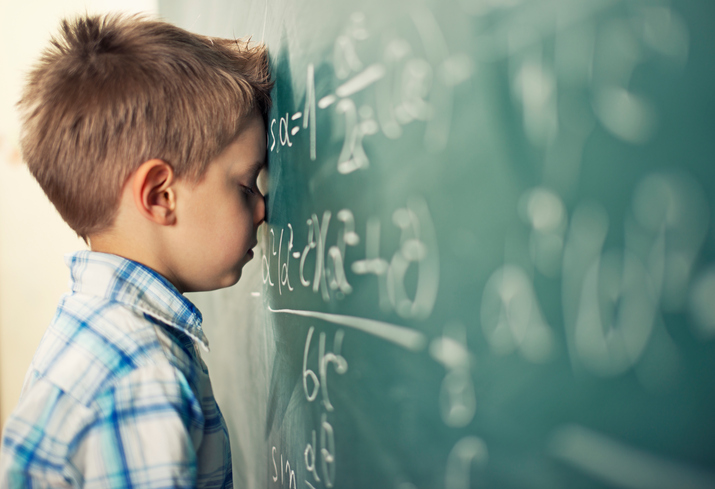 MYTH #7: If I do my job well, I’ll never feel like a failure

No matter how much you care about doing your best, you’re going to feel rubbish sometimes. It’s because you CARE so much that you’ll feel crap!

People will let you down

You will hire someone who doesn’t care about anything but themselves. It will be hard to spot and they certainly won’t admit it.

No matter how much you look out for them, you won’t change them. They will let you down.

The key in that situation is how you act when it happens. You MUST stay strong, stay true to your values and not get caught up in their whirlwind of emotional manipulation.

There is very little chance of every single person performing as you need them to, consistently over a long period of time; whether due to performance, attitude or something that can’t be resolved by training.

“You won’t be able to keep everyone, no matter how good you are”

There’s no hire without fire

When you have cared for someone and developed a close relationship with them, it can be really hard. In all likelihood, you’ll feel responsible for them and guilty about firing them.

TIME TO (WO)MAN UP

Don’t shy away from it; take responsibility for asking people to leave yourself. You’ll gain more respect for being brave enough to face up to the job.