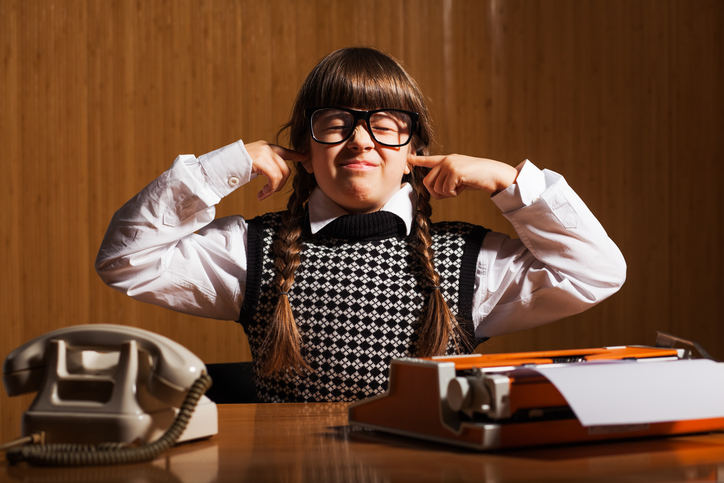 MYTH 21: Your team will always tell you if there’s a problem

TRUTH: No matter how hard you try, they won’t

In many companies, people typically only tell their managers what they THINK their manager wants to hear. We call this “lip service”.

THIS IS PROBABLY THE BIGGEST ISSUE IN BUSINESS

Why wouldn’t your team be honest with you?:

TOP TIP: If YOU speak up to YOUR manager and they never listen? Maybe try printing this book off and giving it to them! If that doesn’t work, then it’s time to consider whether that’s the kind of environment you want to work in 🙁

YOU don’t get to hear what is really going on, you have to use gut instinct.

YOUR TEAM never feel empowered to contribute their own opinion, to say what they’re really feeling and to suggest what might be a great idea.

It’s often those on the front line who will be able to spot the best solutions to fix things, but you’ll never hear from them if you don’t lead by example in opening up and being honest yourself!

I’ve seen this happen before in one of my own companies.

I once employed someone to run my business for me while I took time off for personal reasons.

After a while, the power of running a larger business went to his head. His ego became out of control and he started treating some staff very badly.

As I wasn’t in the business regularly, staff with whom I’d had great relationships in the past felt they couldn’t speak up to him, and even more importantly to me.

The business concerned ended up in a lot of trouble because of it, despite my best efforts to fix things once I found out.

Can you imagine how much better it would have been for everyone if they had been able to speak up to me?

Learn the lessons from this – and make sure you speak up!

TOP TIP: Concerned that one of your team might be hiding something? Don’t want to confront them or put them under pressure? Use something much less invasive, such as a text message. Just ask something simple like “I know this might seem odd, but I’m a little concerned you’re ok. If all is ok and it’s just me being paranoid, apologies!” Sometimes these days people find it easier to open up using text message.