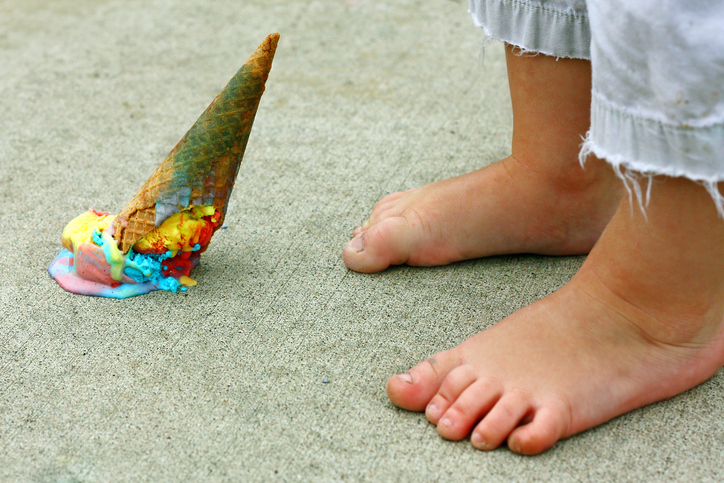 MYTH #2: I must never make mistakes

TRUTH: You’re guaranteed to screw up (that’s a good thing)

They’re never wrong. Even worse, they blame everyone else when something goes wrong.

It leads to a blame culture where everyone tries to blame anyone else. It prevents people learning; which you can only do if you admit a mistake!

Become the manager that everyone wants to work for >>

Anyone learning anything will slip up once in a while. Everyone makes mistakes.

When you do it as a manager, your team will follow. And when your team feel comfortable enough to admit their own mistakes, they will learn from them faster.

“Mistakes are always forgivable, if one has the courage to admit them” Bruce Lee

TIME TO (WO)MAN UP

Can you imagine the respect you’d gain for any leader brave enough to admit their own failures to you, and then tell you what they are going to do to improve?

By admitting when you are wrong, you will gain greater respect, commitment and honesty from your team in return. So be brave and start doing it!

TOP TIP: Someone who appears never to make a mistake is probably just good at hiding them!