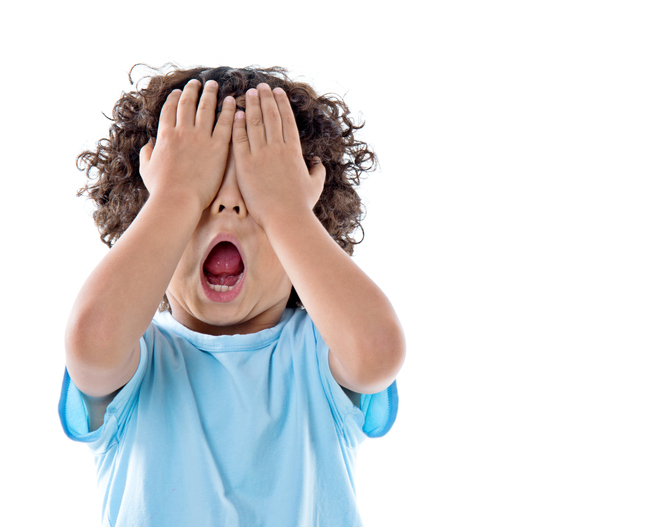 MYTH #10: I must never admit that I’m scared

TRUTH: You should admit it once in a while, it’s a good thing

“I’m never scared of anything. I’m the best, so why should I be?”

People who are never concerned are either dumb or kidding themselves.

Even the most successful people in the world are scared once in a while, and it helps them perform at their best.

“Courage is not the absence of fear, but triumph over it. The brave man is he who feels afraid, but conquers that fear” Nelson Mandella

A little fear is good

Fear causes us to step up our game; to work harder and perform even better

What is the best thing to do when it happens?

ADMIT IT TO YOUR TEAM

Your team can probably pick up on it anyway, so it’s best to be honest with them!

Admit that you’re concerned, but that you are STILL going to try as hard as you can.

They’re probably thinking the same thing too, and you’ll find it will inspire them and bring the team together!